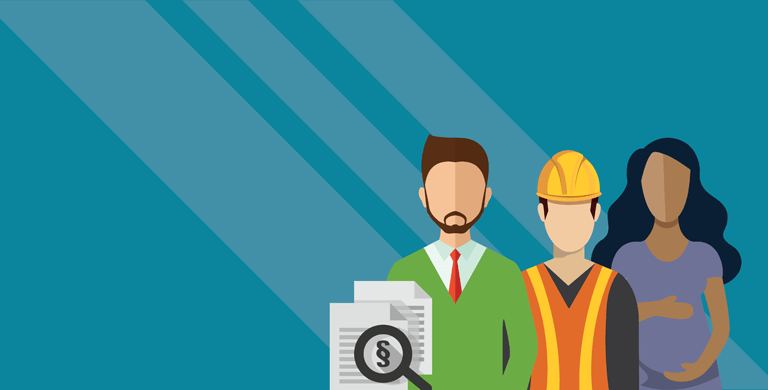 What is Administrative law?

Administrative law is one of the lesser known and understood areas of law, but more people come into contact with administrative tribunals than courts. 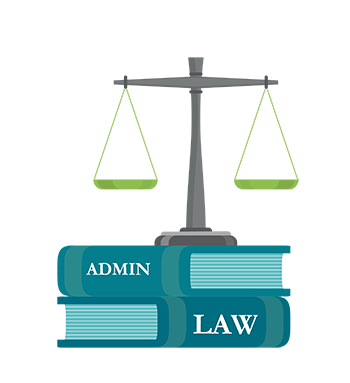 Agencies and tribunals make decisions about matters that have a serious impact on people’s lives. For example, the Immigration and Refugee Board of Canada decides whether people running from war torn countries get to stay in Canada as refugees and the WorkSafeBC tribunal enforces workplace safety standards and provides compensation for those injured at work. There are close to a hundred tribunals and agencies operating in BC and they each have their own rules and procedures. The resolution of disputes involving these administrative agencies and tribunals is administrative law.

If you disagree with a decision that a particular government agency has made that affects you, a special board (an administrative tribunal) will hear your complaint and make a decision about your case. For example, if a federal government agency has denied you employment insurance benefits when you lost your job, a special tribunal would hear your complaint. A tribunal is sometimes called a “board” or a “commission”. In BC, tribunals are governed by the Administrative Tribunals Act, as well as the acts that created the tribunals, and the internal bylaws and regulations developed by each agency, commission or board.

There are two significant differences between administrative tribunals and courts:

Steps before a hearing

Every tribunal establishes its own procedures, so you must always contact the particular tribunal to find out which rules you must follow. The rules are usually posted on the tribunal’s website.

Most tribunals follow some or all of these steps:

How are Administrative tribunals established?

Tribunals are normally created by federal or provincial legislation or through municipal bylaws. For example, the Employment Standards Act (provincial legislation) creates the Employment Standards Tribunal, which makes decisions about issues that concern employees in BC. Professional associations, such as the Law Society of BC or the Institute of Chartered Accountants of BC, create their own tribunals or boards to resolve complaints from members of the public.

Who are the decision makers

The government or other group that establishes the tribunal usually appoints decision makers generally known as "adjudicators". As a general rule, adjudicators are selected because they have expertise or technical knowledge about the matters they will be reviewing.

Adjudicators hear and decide cases brought before the tribunal. A case may be heard by one adjudicator sitting alone, or by a panel of several adjudicators if the matter is complicated. The adjudicators are responsible for conducting fair hearings by considering evidence and applying relevant legislation, case law, and policies. While the adjudicators have special training and experience to conduct hearings, they are not judges.

Each tribunal is created by a statute. They can only do what the statue says they can do. If they do something else the Courts may reject their decision.

Tribunals must follow proper procedure when making decisions. Usually, the statute will set out the procedure the tribunal must follow. The Courts reject the tribunal’s decision if they do not follow the correct procedure.

The tribunal also has a duty of fairness. This is a very important principle of administrative law and the Courts may reject their decision if they find that they were not fair. The level of fairness depends on the tribunal and the seriousness of the issues it deals with, but in general to be fair:

In general, the more serious the issue, the closer the tribunal’s procedure and fairness requirements should be to that of a court.