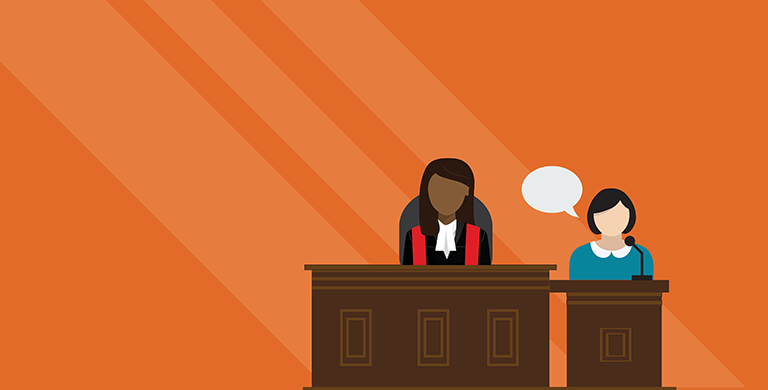 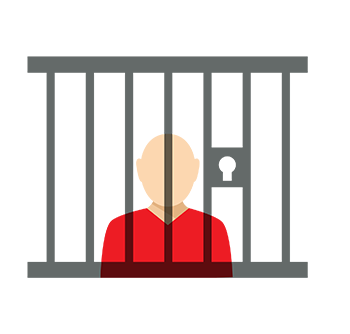 Criminal cases begin when the Crown “charges” a person with a crime. That person is either arrested or summoned to court. If they are arrested, they are brought to court for a “bail hearing” where a judge decides whether to let them out until the trial.

Preliminary inquiries take place in front of a judge in the Provincial Court. The purpose is to make sure the Crown has enough evidence to take the matter to trial. If they show they have enough evidence, the case is transferred to Supreme Court. 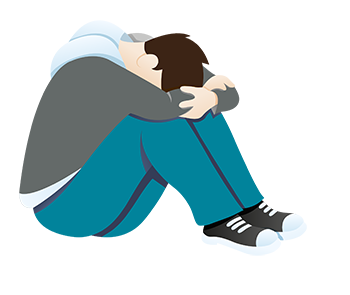 The Provincial Court hears virtually all criminal cases involving youth from ages 12 to 17, and that includes the charge of murder. Youth in Canada cannot be “tried as an adult”, but if they are found guilty of a very serious offence, the Crown could ask that they be sentenced as an adult.

Children under 12 cannot be charged with a criminal offence. However, if it is believed that a child under 12 may have committed a crime, the Family Court in Provincial Court can conduct a hearing. This hearing will consider the child’s safety and well being and whether they are being cared for appropriately.

Young people accused of committing a crimes are treated differently than adults charged of the same things. There are more protections in place, more restrictions on how long they can spend in jail, and more of an emphasis on rehabilitation. There also are more opportunities to deal with them outside of court, through programs designed to address underlying causes of their behaviour, help them take responsibility, and hold them accountable without giving them a criminal record. This is to account for the fact that they have not fully grown up.

DCC is a pioneering and innovative court that addresses repeat offending by people with homelessness, poverty, mental health and/or drug addiction issues on the Downtown Eastside of Vancouver. It does so by bringing together

The DCC specifically deals with people in a small geographic area around downtown Vancouver. When someone is arrested from in that region, they speak to Defence Counsel and they can make the choice to either dispute the charge through mainstream court processes, or to plead guilty and work with the DCC team. To learn more about the DCC, see here.

Indigenous courts are sentencing courts. This means people must have already pled guilty or have been found guilty to go to this court. They are designed to support the rehabilitation of Indigenous offenders, red 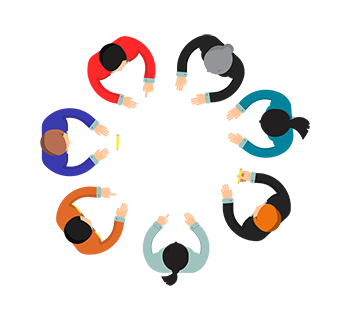 uce the likelihood of reoffending, and repair the harm done to the community. Through a collaborative process involving the offender, members of the community, the Crown and Defence counsel, and the judge, the Indigenous Courts come up with a healing plan. These courts have the option of using a variety of sentencing options, including both common law sentencing options such as jail and probation as well as Indigenous traditions such as attending sweat lodges and reconnecting with their community.

Offenders willing to plead guilty and struggling with drug addiction can apply to participate in this court. Participants attend addiction treatment programs, submit to drug testing, and are provided with a broad range of services such as health care, housing, life skills training, and educational services. If participants graduate from the program they receive a non-custodial sentence, which means they won’t have to go to jail.

Summary offences or sentences from Provincial Court in BC are appealed to the Supreme Court.

Indictable offence convictions or sentences are appealed to the Court of Appeal.

Bail decisions on either indictable or summary offences can be reviewed in the Supreme Court.