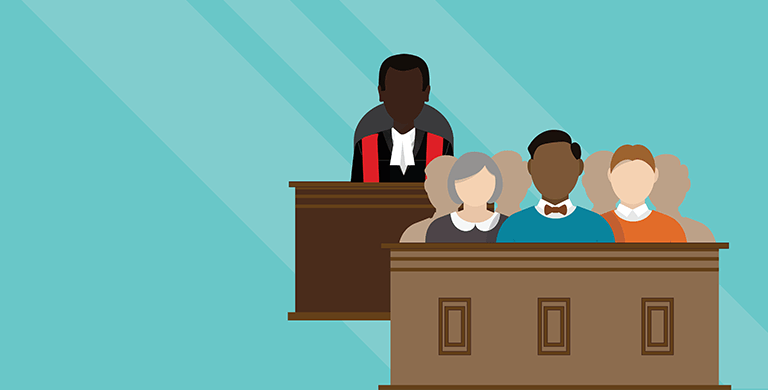 Supreme Court judges hear most civil cases where the claim is more than $35,000 as well all other civil matters that Small Claims Court and the Civil Resolution Tribunal are not permitted to handle. Supreme Court deals with all sorts of civil matters such as bankruptcy, personal injury claims and contract disputes. Cases of libel, slander and malicious prosecution are also heard in this court.

Typically, to start a civil claim, a plaintiff or petitioner files with the court a document called a Notice of Claim or a Petition. The defendant or respondent must then reply in order to dispute the case. As the case moves forward, each party must exchange all relevant information. They also have the chance to ask questions of each other. This is called the “discovery” process because the parties discover each other’s case.

Because the parties are able to fully understand the case early on, most civil cases are settled before going to trial. The parties to the lawsuit can agree at any time to settle their dispute without going to court. A court case can be lengthy and expensive, so a settlement can work well for both parties. Settlements can also take place during the trial. 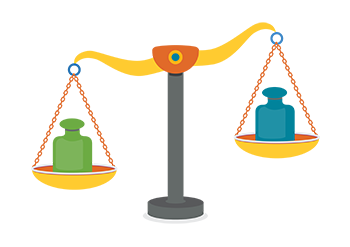 Sometimes, civil trials, such as personal injury claims, are held before a judge and jury, but this is fairly rare in Canada. A jury in a civil trial has only six members and they do not have to reach a unanimous decision. At least five jury members need to agree on the result after at least three hours of deliberation. The jury can also make decisions on the amount of damages awarded in a case.

Most trial decisions from BC Supreme Court can be appealed automatically to the BC Court of Appeal. Some types of orders, like foreclosure or orders about costs, need permission (or “leave”) to appeal.