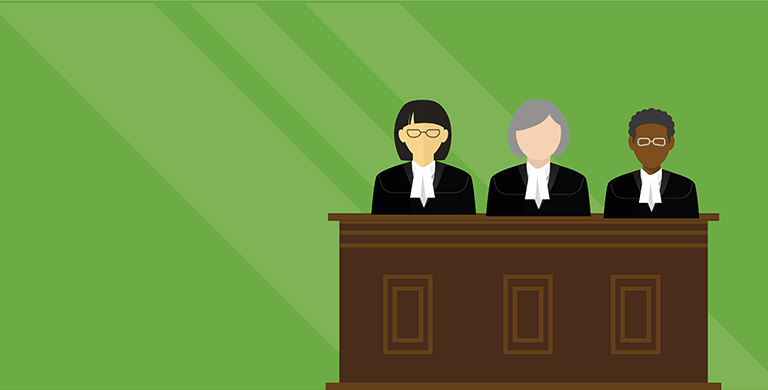 The Court of Appeal is the highest court in BC. Some types of cases can be appealed from lower courts directly to the Court of Appeal, while others first need to go through internal review panels.

How the Court of Appeal works 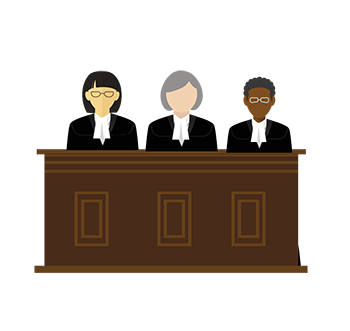 Appeals are usually heard by a panel of three judges. Sometimes a panel of five judges will sit to hear particularly important cases or when they are being asked to overturn a previous Court of Appeal decision.

As this is a more formal court, the judges and the lawyers wear black robes identical to those worn in Supreme Court. If you are attending a Court of Appeal hearing you should dress appropriately. 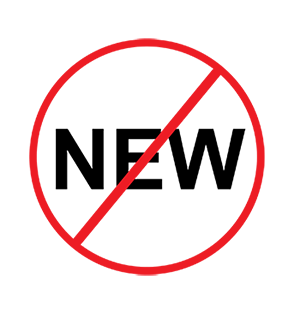 There is very rarely witness testimony at an appeal. In fact, the whole hearing is based on the transcripts of the previous hearings and the written and oral arguments of the parties or their counsel. New evidence may be allowed if a panel of judges allows it. The judges will consider whether the proposed new evidence was:

What can be appealed

An appeal is not a new trial. In order to successfully appeal, the appellant must show that the judge, jury or tribunal, made a mistake in understanding the facts of the case or interpreting the law. However, making a mistake is not enough. The mistake must be so significant that they led to an incorrect decision.