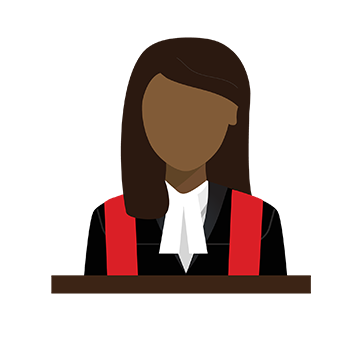 Judicial independence is key to our justice system and protected by the Constitution. It means that judges are free to make their decisions based on the evidence and the law, without meddling from outside sources, including the government. Public confidence in the legal system gives it legitimacy and authority. Even if a decision is unpopular, the public should have the confidence that it was made fairly.

In Canada, judicial independence is protected by:

Judges are still accountable for their decisions through the appeals process. If a higher court finds that the judge made an error they can overturn that decision.

If a judge behaves badly, either in court or outside of it, they can be investigated and even removed if necessary.