Family law deals with the rights and responsibilities within families. A big part of family law is dealing with families after a break up. There are a lot of things to work through when couples split up, including: 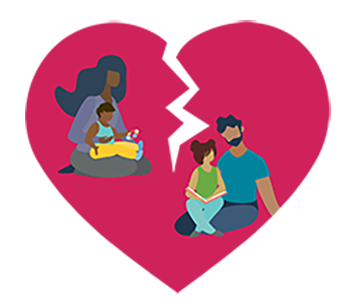 The Divorce Act is a federal law that may only be used in Supreme Court by married couples. This act deals with divorce as well as parenting and support issues.

The Family Law Act is a provincial law that can be used by married couples or “common law” couples. A couple is common law when they live together for at least two years in a marriage like relationship but are not actually married. Common law and married couples had the same rights and responsibilities under the Family Law Act. This act can be used in both Provincial Court and Supreme Court. It deals with property, parenting and support issues. It also deals with protection orders.

Adoption and child protection are dealt with by separate acts. 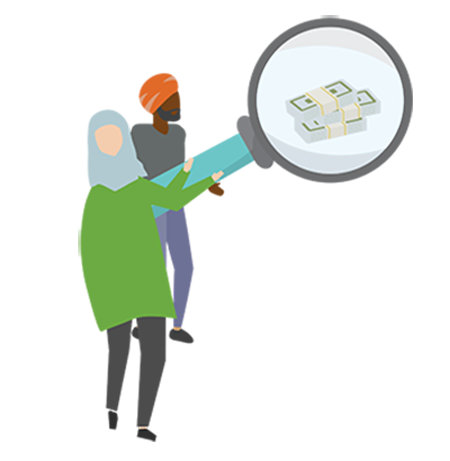 Family law trials are decided only by judges. There are no juries.

Going to court can sometimes make conflict worse for separating couples. To avoid increasing conflict, the courts encourage couples to sort out as much as possible on their own. This is not always possible, particularly where there has been family violence. Nevertheless, most people are eventually able to come to an agreement and very few family cases go to trial. There are many resources to help couples arrive at an agreement, such as