Courts and the Constitution

The Constitution of Canada

In Canada’s government system, there are legislative, executive, and judicial branches. 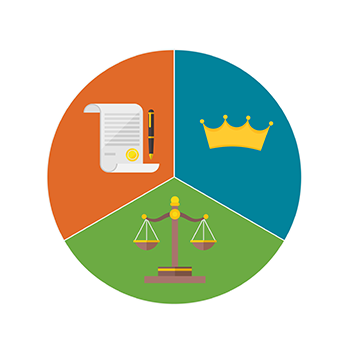 The judicial branch is independent from the other two. They make sure that both the Federal and Provincial governments laws and actions follow the Constitution.

Canada is a “federation”. This means that it is a group of provinces and territories linked together through the federal government, but with independence over their own matters. 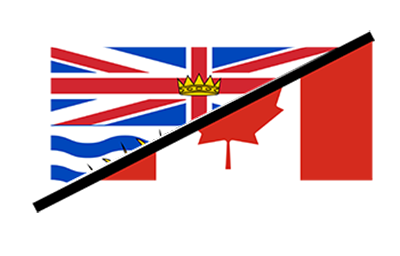 When conflicts arise between provinces and the federal government over who is responsible for what, the Courts can interpret the Constitution to see who is right.

The Charter of Rights and Freedoms 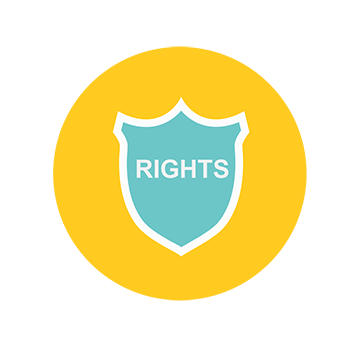 The Charter of Rights and Freedoms became part of the Constitution in 1982. The Charter protects the rights of everyone within Canada whether they are citizens or not. It says what your rights and freedoms are, and if or how the government can limit those rights and freedoms. The Charter does not protect you from discrimination from private entities such as your employer or a private business. It does protect your rights when it comes to interactions with police, who are agents of the government.

The Charter protects your rights and freedoms to:

For example the government cannot enact a law that says you can only vote if you are employed because this would infringe upon the Charter rights of everyone who did not have a job. However, rights and freedoms are not unlimited. They can be limited as long as the limitation is justifiable in a free and democratic society. For example, banning hate speech was found to be a reasonable and justifiable limitation to the freedom of speech because of the harm it could have on vulnerable communities.

See here to learn more about the Charter.

Indigenous Peoples in Canada have a unique set of rights in Canada. This is for the simple fact that they were here, in organized societies, before European settlers arrived. The specific rights come from the practices and way of life of specific Peoples, so they may be different for different Peoples.

Aboriginal rights and title exist essentially because Indigenous Peoples were here first, living and participating in communities on the land. For this reason, Aboriginal rights are different from the rights of other Canadians.

Title is a unique property right that is communal to a People. It is the inherent right to land or territory. It results from the Aboriginal people’s occupation and relationship to the land.

Aboriginal Rights and Aboriginal Title are protected by s.35 of the Constitution. Prior to 1951, Indigenous people were banned from retaining a lawyer and so were extremely limited in their ability to defend their rights in the Courts. Since 1951, there have been a number of significant cases that have defined, expanded, and granted rights and title under Canadian law.