Civil law deals with legal disputes between individuals, businesses and governments. The people or institutions who are directly involved in a lawsuit (by either starting it or defending against it) are called the “parties”. The party who starts the lawsuit is called the “plaintiff” or “applicant”  and the party they are suing is called the “defendant” or “respondent”.   A civil lawsuit will be titled in the style of Jones v. ABC Corp., where Jones is suing ABC Corp.

Civil law in BC deals with lots of different issues, including when someone: 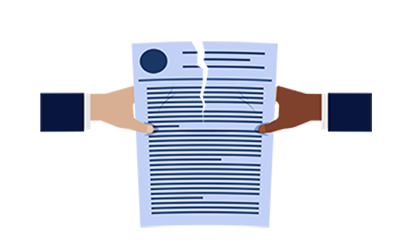 n be dealt with through criminal law as well as civil law. For example if someone hurts you they may be charged with assault, but you can also sue them. Because civil law has a lower Standard of Proof than criminal law, it is possible that even if someone is found not guilty in criminal court, they may still be found responsible and made to pay damages in civil court. Examples that could be both civil and criminal issues include:

Divorce, child guardianship and other family law matters also fall under civil law, but they have their own rules and issues. Read more about family law here.

A civil lawsuit starts when the plaintiff files the initiating documents (the “pleadings”) at the correct courthouse. The plaintiff then informs the defendant of the lawsuit and gives them a chance to reply. 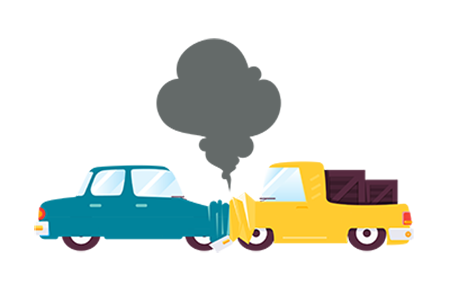 A judge decides most civil lawsuits. Some more complicated civil lawsuits may have a group of people called a “jury” make decisions.

In civil jury cases, the jury will decide whether the defendant is legally responsible for any damage or loss, and what the remedy should be. 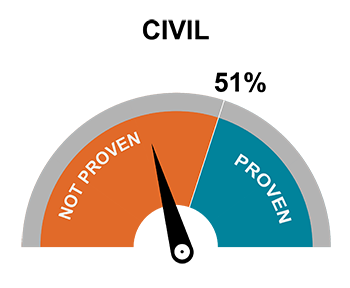 Standard of proof means the level of evidence needed to prove the lawsuit. Civil law uses a lower standard of proof than criminal law called the “balance of probabilities” standard. This means you need to show that it was “more probable than not” that the injury or loss occurred. In other words, at least 51% chance it happened. You also have to show that the defendant is legally responsible for the injury.

The "discovery process" is how you find out the other party’s view of the case. You share documents and answer each other’s questions. It is called “discovery” because you can uncover important information about the case. You cannot surprise the other side with new evidence in the middle of trial. There is no trial by ambush!